Internet of Things has been much of a buzzword in the recent times.

With the arrival of the upcoming 5G Internet technology, a large number of devices will connected to the internet, all credits to the faster speed and lower latency of the 5G network it offers.

However, there is a stir up misconceptions about IoT that still bothers many people, which hinders the adoption of IoT among the masses.

Misconception 1: IoT is just another phrase for Machine-To-Machine (M2M)

IoT has many facets of M2M, with data moving between devices, but it comprises more than what a dedicated M2M atmosphere would imply. With IoT, there are usually one or more hosts on the Internet that act as a central repository and control system. IoT also involves remote monitoring and control, which is often a mobile device like a smartphone or a tablet, that has an application which also communicates with the host. 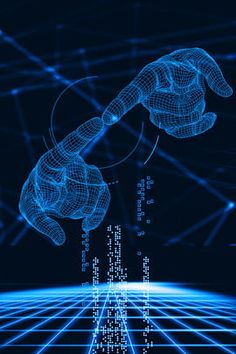 Microconcept 2: IoT Is Only for Large Corporations

This is a common misconception that the Internet of Things is only for large corporations. But that is not the case, open platforms and low-cost sensors have made IoT solutions a cost-effective option for all categories of businesses. According to a survey, more than 50% of small businesses think the IoT will have a significant effect on their bottom line. Hence, contrary to popular belief or misconception, IoT is not only leveraged by large corporations, but smaller businesses are adopting it as it has become more easy to use.

Misconception 3: IoT Is Too Expensive

This is another extremely common IoT misconception that IoT are devices too expensive. However, this is not correct. The costs of IoT are reducing every day so much that even small and medium companies are adopting IoT technologies. The concept of connected objects resting on open standards and technologies is inexpensive and does not require significant financial resources.

Misconception 4: IoT Is Just About Sensors

Sensors are an important part of the IoT environment, but there is much more to IoT than just sensors. Since, it is called the ‘Internet of Things,’ it involves APIs, software, networks, cloud, gateways, hubs, and the communication between the physical objects, and much more. It is about providing management and support of the entire IoT solution. Sensors are just one part of the overall equation. 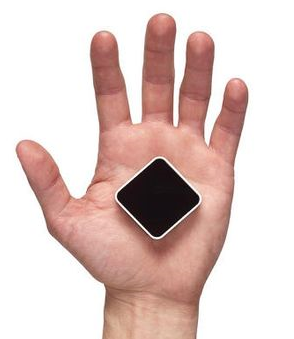 Misconception 5: It is easy to deliver an IoT product

This is what every vendor selling an IoT development solution wants the client to believe but getting an IoT device talking to a user application is just the starting. However, the challenge, is moving from a single IoT device to many, and then managing and monetizing it while maintaining reliability, security, and privacy.

Some people also believe that IoT devices are unsafe. On the contrary, the IoT devices come with layers of security, ensuring that majority of client data is safe as long as appropriate precautions are taken.

When speaking of connected devices communicating in the Cloud, there is no possibility of fleeing the internet attacks. But companies and individual users can adopt quality standards and best practices that minimize those risks to ensure that IoT becomes a pro, not a con.

Misconception 7: IoT is only about connecting devices to the Internet

Although, it is true that devices that are connected to the Internet are a considered part of the Internet of Things network, but that is just one part of the story. IoT also involves a range of networks, cloud, gateways, APIs, and many more. 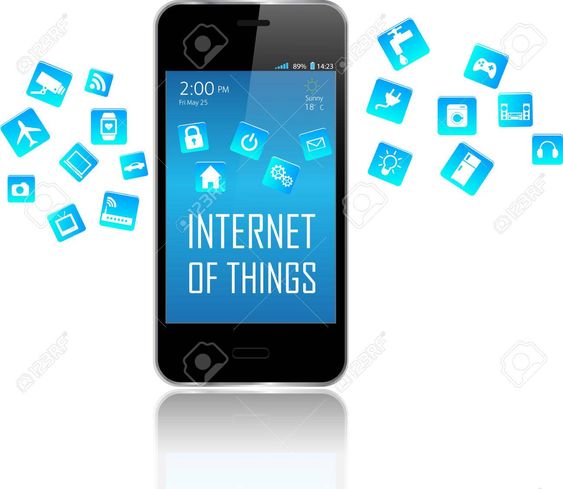 Getting devices connected to the Internet would mean users can control it very easily, but the most important thing about the IoT is the data and insights that are being generated real-time.