As the technology advances at a fast rate, a number of DevOps tools have been developed to make collaboration and development simpler. To help you refine your DevOps strategy, here are the 8 most used DevOps tools.

Launched in the year 2013, Slack remains as one of the top communication tools used by teams for effective collaboration on projects. This DevOps tool is used by technical organizations across the world to tear down barriers and offer all team members a clear insight of the workflow. 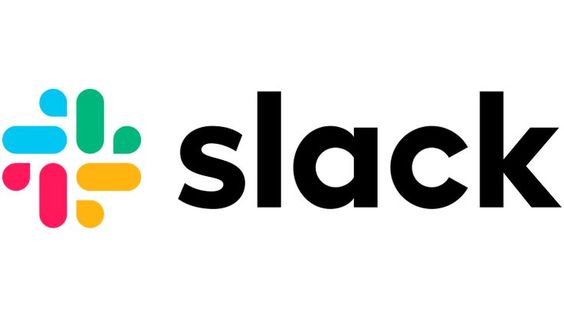 Launched in the year 2000, GitHub continues to be one of the top DevOps tools for easy collaboration. Using this tool, developers can make quick iterations to the code, the notification of which is sent instantly to other team members. In case of any error or fallout, immediate push back can be done to the earlier version within a matter of seconds, all thanks to the branched history of changes which are stored closely within the tool. 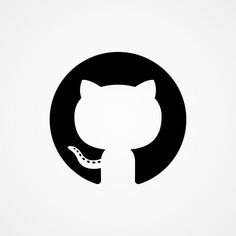 Docker is a DevOps tool which is at the center of containerization, a trend which has quickly gained momentum in the IT world. Docker allows secure packaging, deploying, and running of applications irrespective of the running environment. Every application container includes the source code, supporting files, run time, system config files, etc. liable for application execution. Using the Docker Engine, the containers can be accessed easily which in turn can execute applications in a remote environment. The app has also given the organizations the advantage to reduce infrastructure costs. 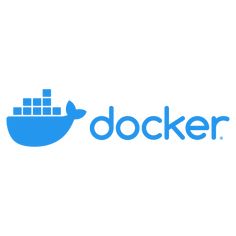 Similar to GitHub, BitBucket is also a DevOps tool which helps to manage project code all along the software development cycle. While GitHub still ranks as the top source, people are shifting to BitBucket due to its reduced cost as well as the feature of the private repository. While the core functionality of BitBucket resembles that of GitHub, features such as easy integration with Jira and Trello, inbuilt CI/CD functionality tend to give this tool by Atlassian an edge over the others.

Kubernetes is one of the most popular open source container composition platforms. It automates the deployment, management, scaling, networking, and availability of container-based applications. Using Kubernetes, Docker containers can be very easily created automatically and assigned to business service on demand and also be scaled down after use.

Deployment automation is the greatest benefit of Kubernetes in the DevOps world. By automating container creation on nodes across on-premises, cloud and hybrid IT environments, Kubernetes can be well used to spin up development environment on demand based on business need. This is especially helpful in auto-scaling, rolling updates, canary deployments.

Gradle is an open source build-automation software which is used to automate building, testing, deployment of application code. Using build.gradle scripts one can automate the tasks very easily.

Gradle runs on the JVM, and it is a must to have Java Development Kit (JDK) installed to use this DevOps tool. Many major IDEs such as the Android Studio, IntelliJ IDEA, Eclipse, and NetBeans;  allow the trade in of Gradle builds and interacting with them.

Jenkins is an open source solution for constant integration that arranges and automates sequence of actions enabling developers to reliably build, test, and deploy their software. With more than 300,000 installations around the world and millions of users, Jenkins is used by DevOps teams for quickening production rollouts by benefitting from its power of automation. With a large pool of plug-ins available in the Jenkins ecosystem, its abilities can be expanded to various stages in the DevOps lifecycle. 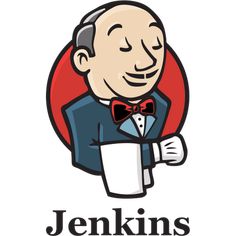 Jenkins is entirely free and available at zero cost. Since it is written in Java, it is portable across all major platforms. It is usually run as a standalone application in its own process with a built-in Java servlet container or an application server called ‘Jetty’.