Do you know that Disney is using AR?

A Disney Research team has developed technology that projects colouring book characters in 3D while you’re still working on colouring them.

Isn’t that an interesting way to use AR in a classroom where you can make everyday education more fun and interesting? Augmented reality has rapidly become one of the most admired trends among software and hardware developers. Augmented reality lets people interrelate with their real-world atmosphere in a greater way. Using various kinds of technology, the environment is augmented by technology. This can happen in many ways. On the more complex end, users can get feedback through their sense of touch, their sense of smell, and their sense of sight and sound.

In a piece made for EdTech magazine, author Meghan Cortez noted that augmented reality had the power to change the classroom. The potentials, Cortez argued, were vast. Augmented reality was being integrated into medical teaching to help medical students mimic surgeries. In primary and secondary schools, augmented reality was used to help deaf students by delivering flashcards that worked using sign language to connect with the students.

Educators should be aware that the application of augmented reality has, thus far, inclined heavily toward science, humanities, and the arts. These are subjects where augmented reality provides itself most easily toward interactive experiences. On the other hand, the least unified topics were in areas of fitness, welfare, agriculture, and teaching training. This divide suggested that augmented reality might not be ideal for teachers of all subjects. However, it can deliver an important, hands-on experience that helps to encourage the level of engagement students to feel with their study materials.

Benefits of Augmented Reality in a Classroom

Augmented reality can push interactive experiences with coursework, boost the relationship between students, improve motivation, and enhance learning gains. These advantages all rely on effectively using augmented reality into the class. When used poorly, augmented reality experiences several limits, with too much focus on virtual information and intrusion of the technology.

There are other advantages to adding augmented reality to the classroom as well. There are lots of ready-made resources that teachers can draw upon to more easily incorporate the technology. Teachers only have to give the books and students can scan the book pages, bringing them to life on their phones. This means fewer prep times for teachers. With respect to resources, the accessibility of resources means that teachers only have to print out superior worksheets if they want their students to take the augmented experience home. Pre-made augmented reality sheets can be distributed by the teacher, which makes it easier for teachers to make augmented reality into their preparations.

Boosts motivation and interest among students

When correctly integrated, it can build up enthusiasm for the materials among students and raise their motivation. Augmented reality often offers a new way of learning for students that’s easy for them to become enthusiastic about. At the heart of what drives this increased motivation is the novelty of augmented reality, but also its interactivity. This way the student interaction with the tech world will also increase without considering the subjects they have selected for their study. Whether it is science, humanities, arts or any business-related subjects; students can take advantage of augmented reality to boost their enthusiasm for their respective field.

Better Understanding in a Smart Class.

Augmented reality has proven to be a reliable platform on which both the teacher and the student can rely to make even the most difficult of the concepts clear. With the 3D models, it becomes possible for students to comprehend what the teachers are trying to explain and the time that went preparing a conceptualise class can be reduced. Many schools and universities have opted for the same and are branding themselves as an elite institution because they are inculcating tech in their teaching methodology.

All they need is a Smartphone

Several books have already been launched that is designed to work with augmented reality, and the only thing that students need to bring to the lessons are their smartphones. Students can directly operate enhanced elements of their environment, which can influence deeper learning among students. It’s more likely that students will recall their learnings for the long term because they will be able to directly interact with their materials in fun and advanced ways. 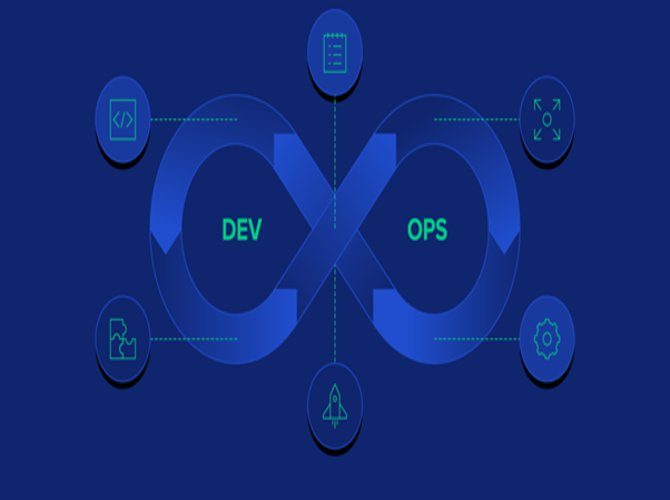 Next big thing in DevOps

DevOps has come a long way, and there is no doubt it will continue to shine this year. Since many companies are looking for best practices around their digital transformation, it's important to see w… 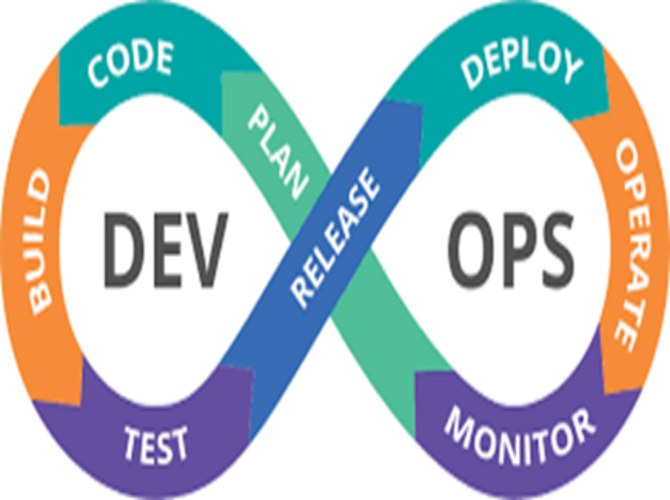 Little changes that will make a big difference with your DevOps

DevOps enables a product's ongoing development, growth, and refinement while it is already in use. DevOps is more adaptable than traditional software development approaches. Let us find out why shou… 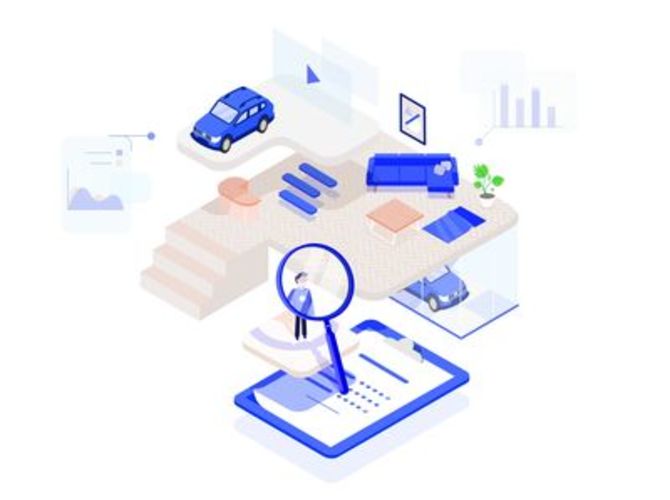 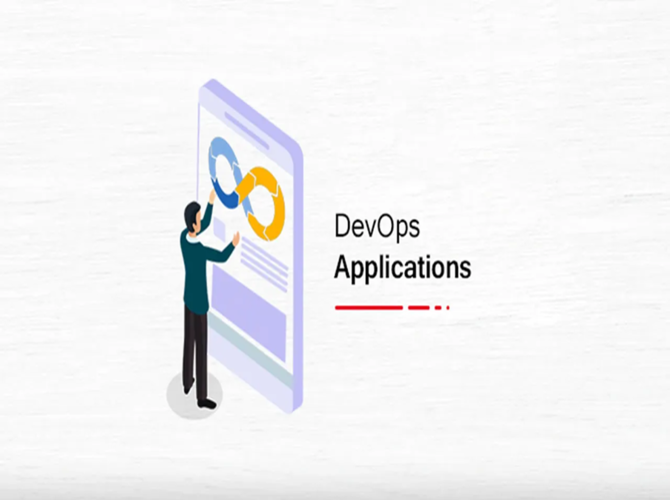 The usage and implementation of DevOps, which has fundamentally transformed software development processes. DevOps has been used to tackle many real-world challenges. Let's have a look at them.