As the popularity of the term and the concept, it is very likely that there are misconceptions and confusion surrounding the question "What exactly is this thing called DevOps!”

While many startups and software companies with the strong culture of "fail fast, fail often" have been able to implement DevOps best practices, it's the large enterprise that are now searching for ways to sprinkle some DevOps on their company and gain an edge in the competition.

For those who have newly caught wind of the DevOps movement believe they can immediately achieve this nirvana of software delivery simply by following a checklist of tools to implement within their team. They live in the assumption that if they purchase and implement a configuration management tool like Chef, a monitoring service like Librato, or an incident management platform like VictorOps, they have achieved DevOps! 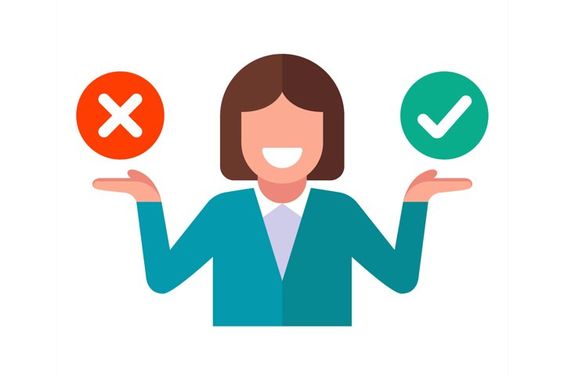 Well, that is not quite the case.

DevOps requires a cultural shift beyond simply implementing a new lineup of tools. Each department, technical or not, requires understanding the cultural shift behind DevOps. This one emphasizes empathy and better collaboration and is more about people.

There is no way around it; you will have to deal with more change and release tasks when integrating DevOps principles into your operations. The focus of devops is placed heavily on quickening deployment through development and operations integration. This perception comes out of DevOps’ initial popularity among web app developers. It has been clarified that most businesses will not face change that is so frequent and need not worry about continuous change deployment just because they are supporting DevOps.

DevOps and Agile are not synonyms! Agile development is a methodology of software delivery, applied every now and then in its creation, while DevOps allows in faster software delivery. DevOps refers not only to a delivery method but to an entire culture. Adopting DevOps has resulted in multiple benefits for the businesses. 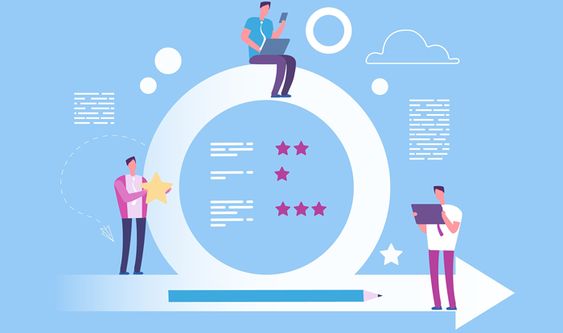 DevOps as a movement that removes traditional IT roles will put too much strain on workers. The goal is to break down collaboration barriers, not ask your devs to do everything. Specialized skills play a significant role in support effective operations, and traditional roles are valuable in DevOps.

DevOps implies development and operations teams working together collaboratively to put the operations requirements about stability, reliability, and performance into the development practices, while at the same time making development into the management of the production environment.

One person is not the keystone in DevOps. It's a cultural shift in an organization that demands support, understanding, and empathy from everyone. 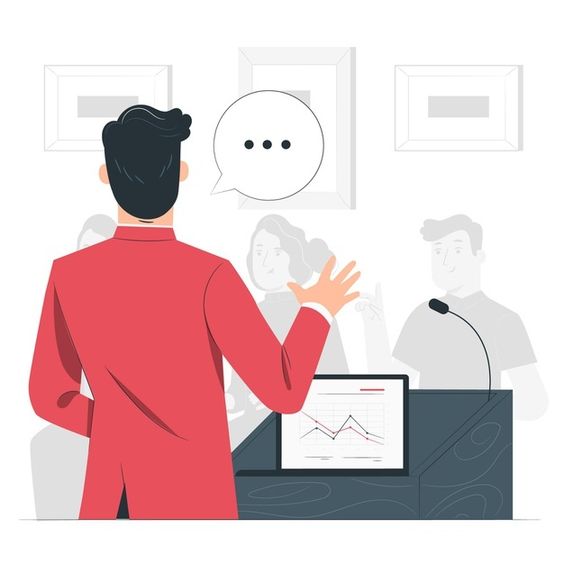 Attending conferences to learn new concepts, emerging technologies, and innovative tools is important not only in software development but every industry. A lot can be gained simply by checking out one or two conferences or workshops each year. But beginning the transformation in your organization still requires your effort.

Misconception 7: DevOps is only for unicorns

The term "unicorn" has been assigned not only to businesses that have fully adopted the DevOps philosophy but also to those that have matured operationally to a point where they are in a state of continuous improvement, allowing for continuous delivery of software and more beyond.

Amazon, Facebook, Twitter, and Etsy are smeared as unicorns. Still, these organizations have set the standard on what can be accomplished, but they did not get to this point overnight.

Unicorns strongly follow DevOps philosophy and principles and realize that it is more about the people and building empathy across teams than any kind of tool or process. Otherwise, there is nothing very special about these unicorns.

Misconception 8: DevOps Only Matters to Development (engineering) and Operations Team

Though the name DevOps clearly reveals the origin of such an approach, but in reality, it is not confined to the development and operations team. DevOps started as a superior way for operations and development teams to work together and became popular.

However, today, the approach can be used to empower the entire organization. Every individual involved in the delivery of software has an equal stake in this methodology. Every stakeholder in software delivery can and MUST adopt DevOps.