Computer vision is a powerful branch of AI (Artificial Intelligence) that you must have encountered at least once in your life, intentionally or unknowingly. In addition, the discipline has advanced significantly in recent years as a result of numerous developments as part of artificial intelligence development services, and it is now capable of processing images. Here, we'll go over what computer vision is, how it works, and other important elements to be aware of.

What is Computer Vision? 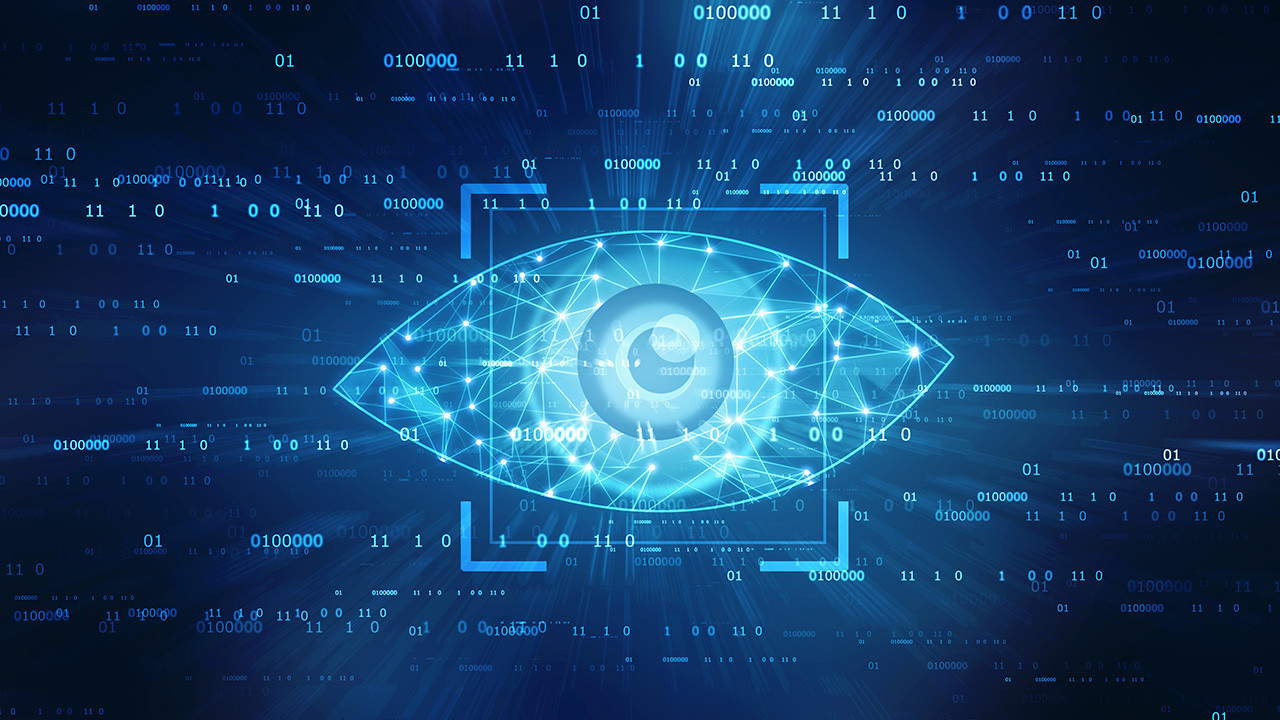 The evolution of Computer Vision 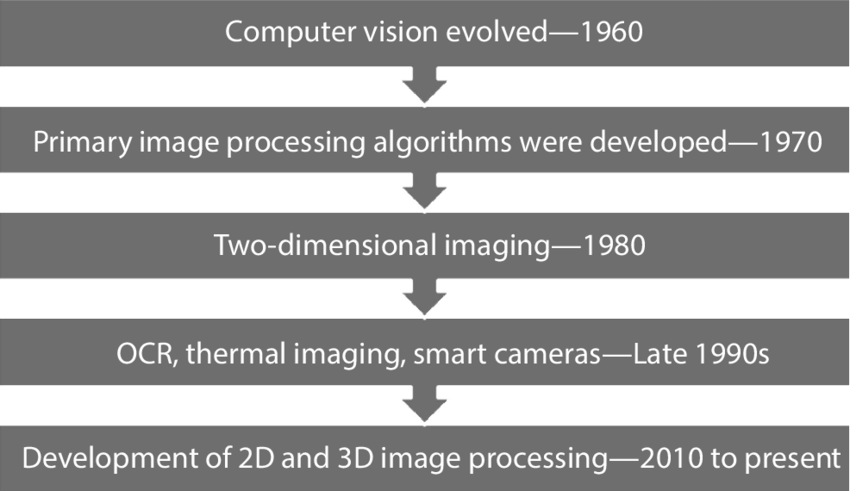 Computer Vision jobs were highly constrained before Deep Learning was established, and scientists had to do a lot of manual coding. For example, in the past, scientists had to construct a database of photographs in a specific format and then do a lot of coding to teach computers how to recognise the distinctive qualities of the objects in the images. The next phase was to feed the computer new photographs, with the computer attempting to recognise the face based on its distinct features. The coding problem was solved with the help of Machine Learning. To uncover patterns and locate objects in an image, ML employs methods such as linear or logistic regression, support vector machines, and decision trees. Computer Vision is performed in a unique way by the artificial intelligence development service. The computer can use neural networks to extract common patterns and convert them into mathematical equations that aid in data classification. As a result, utilising a pre-constructive algorithm and teaching the machine to recognise the phases in an image, Deep Learning gives an excellent approach for doing Computer Vision.

With the help of artificial intelligence development services, computer vision has found various applications not just in tech industries but in a variety of other fields.

Below are some of the applications of the Computer Vision:

In the field of health care, computer vision has made significant progress. Doctors can detect many ailments in MRI scans and X-rays using CV-enabled devices.

Face recognition, which is utilised by social networking sites and law enforcement agencies to recognise faces, has found a tremendous application in computer vision. When a CV-enabled system is fed an image of a person, it attempts to recognise facial traits and compares them to the thousands of face profiles in its database.

A self-driving automobile can process its surroundings using Computer Vision. The car's camera records videos of the environment from various perspectives, which are subsequently sent into the CV programme. The CV programme analyses the films for traffic signs, nearby roads, other vehicles, and objects. The self-driving car determines its path and avoids hitting obstacles based on these identifications.

Computer vision is critical in mixed and augmented reality, in which virtual items are embedded in the actual environment via devices such as smart glasses, smartphones, and tablets. The object in the actual world is detected with the use of CV, and the location of the object on the device's display is identified, allowing a virtual object to be placed there.

The most difficult aspect of computer vision is teaching the computer to see and analyse images in the same way that the human eye does. This is difficult because artificial intelligence development company experts do not fully understand how human vision works because it entails several factors, including perception of the human eye and perception within the human brain. It is clear, however, that all brain studies have a lot to learn.

Because the science of computer vision is still developing, it has yielded outstanding results in a variety of fields. Researchers are still studying the CV to learn more about how it works. Many research institutes associated with artificial intelligence development companies, on the other hand, have used CV, which is powered by CNNs, and have come up with some amazing results. The future of Computer Vision is bright, and with more developments and research, scientists will be able to answer many real-world problems.