Cross-platform development is on the upswing, and you may wonder why. Briefly, it allows running applications on multiple platforms – be it iOS or Android – and supports businesses to reach more customers, therefore, earning more money. Hence, there always exists a tug of war between the best cross-platform applications. Therefore, let us look at a similar tug of war, Flutter vs Kotlin, and draw a conclusion on which is the perfect one for 2021.

What is Cross-platform development?

Cross-platform development is the method of developing software products or services for multiple platforms or software environments. Engineers and developers use a variety of methods to assist different operating systems or environments for one application or product. This development approach allows you to develop an Android application, iOS application, and Windows application simultaneously.

Flutter is a cross-platform UI toolkit that lets us create quick, beautiful, and natively compiled applications for mobile, web, and desktop using Dart programming languages. Its popularity has been growing increasingly in the past few years and will continue to increase in the coming years. Google launched Flutter as a Software Development Kit (SDK) to create modern-day mobile applications for iOS and Android. It extends an extensive toolkit along with Flutter API, framework, and widgets to create attractive and fast applications.

The following are the essential features of Flutter:

Kotlin is a cross-platform, general-purpose, and open-source programming language. It is a statically typed language that runs on JVM and can be used everywhere Java is used. As an individual language, it offers excellent features over Java and also works well in combination with the older language. Kotlin was developed by JetBrains and announced in 2010 with a small project. The first official publication of Kotlin came in February 2016. It was created under the Apache 2.0 license. Kotlin’s multiplatform abilities permit the developers to share code, logic, and data across several platforms; IOS, Android, Web, and more.

Following are the features of Kotlin Language:

In the tug of war of flutter vs kotlin based on UI Experience, Flutter allows the use of various widgets, these widgets reduce the development time by building a mobile solution in a customized, fast, and efficient manner. Flutter It is after all a software development kit that is primarily meant to support UI developments.

Kotlin on the other hand enables developers to have a bird's eye view of the execution, conduct, and appearance the way they want things to work out in the application. It does not set any restrictions or pre-conceived guidelines, thereby enabling developers to utilize local widgets and libraries. This makes Kotlin quite similar to native app development.

Flutter offers the user a rich set of testing features that do unit testing for widgets while incorporating the level. Having great documentation on testing, it also has a fascinating widget testing feature. With the help of this feature, the user makes widget tests to examine the UI, and operate them at unit test speed. Looking at the other aspect of Flutter vs Kotlin, when a developer is considering the backend development services, Kotlin is one such platform that has an advantage over the others in the market. Though Flutter operates with Firebase, which is an effective Backend as a Service Platform securing backend opportunities, Kotlin further allows developers to generate the backend code.

The comparison of Flutter vs Kotlin gets tough when it comes to community support as both the cross-development platforms have great community participation. But evaluating the freshness of the Flutter framework, indifference to Kotlin, it has more active membership participation and escalating popularity. The Flutter documentation is also pretty detailed and up to date. It is a great place for anyone without preceding knowledge of the framework to start with, as it also provides information based on the learning curve and experience.

When it comes to speed, Flutter performs well but lags in a few things when compared to Kotlin. The tough competitor in the Flutter vs Kotlin loop, Kotlin is typically faster as it composes to the format of the target platform. If speed is a HUGE consideration, Kotlin is surely the better candidate.

Kotlin works within the ecosystem of the native platform in place of having its own. It empowers app developers to deploy the same libraries and third-party tools that they were using while natively developing applications such as SwiftUI and Jetpack Compose. Kotlin also gives developers the advantage of not looking for tools and libraries to connect with the native environment.

On the other hand of Flutter vs Kotlin based on integration with third-party libraries and tools, Flutter SDK allows the calling of platform-certain APIs as available in iOS and Android languages such as Swift, Objective C, and Java. These platform-specific languages are not reliant on code generation but make full use of flexible messaging.

Advantages and Disadvantages: Flutter vs Kotlin

In the era of many technologies and offerings, getting to one that is perfect in everything is kind of impossible, therefore, in this tug of war, Flutter vs. Kotlin, the winner cross-development application may hold a lot of amazing things but have some disadvantages at the same time.

If very heightened UI levels are not on the top of the list and you are in a hurry to launch the app somehow, flutter will make it a good choice. This is so because it offers end-to-end development. Things would be done for your satisfaction. However, if you want to carry out an enhanced and customized user interface that is high on business logic—nothing can beat Kotlin.

Therefore, in answer to the question of which cross-development application, Flutter vs Kotlin, to choose in 2021, the tug of war is well won by Kotlin. 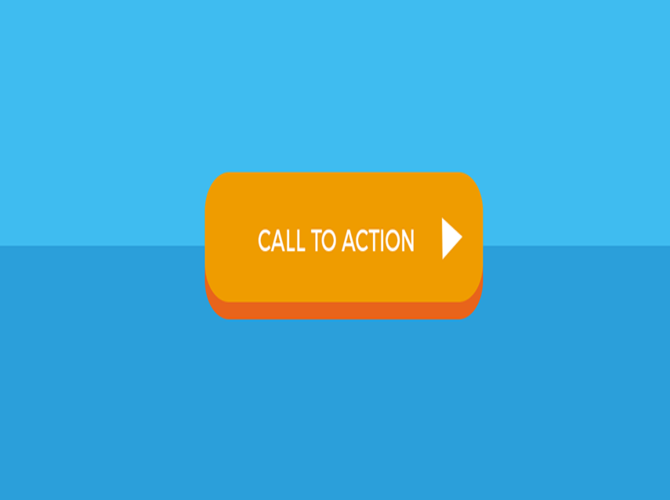 Importance of call to action button on a website

A call to action (CTA) button is a prompt on a website that informs the user to take some specified action. The call to action is a key component on a web page, acting as a signpost that allows the u… 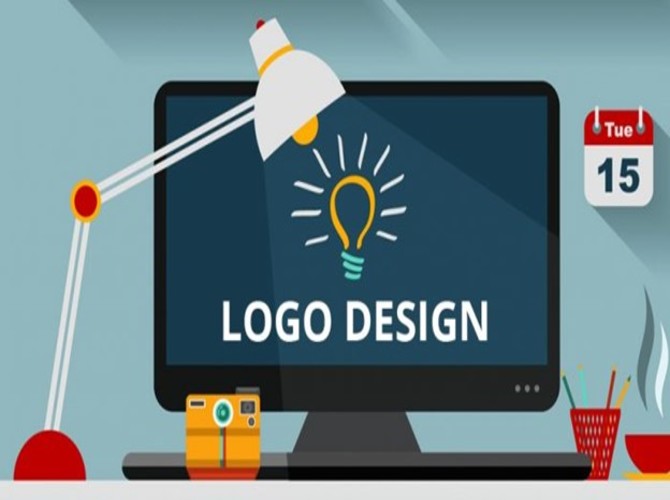 Logo design works as a symbol that makes your business or organisation easily recognisable on your website, and your advertising material. A good simple logo shares its souls with all users and encou… 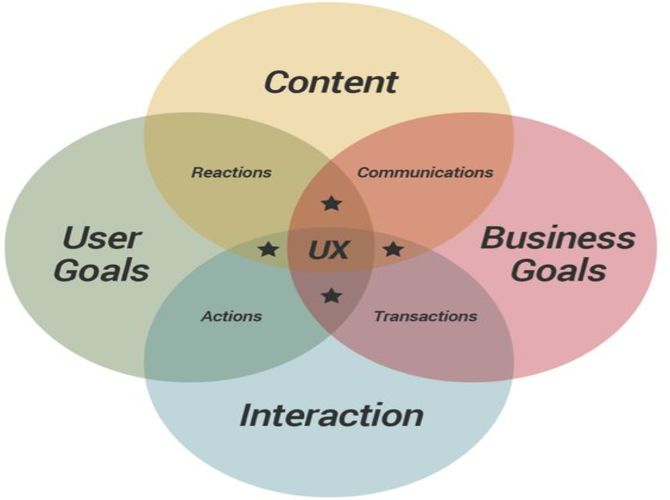 Good UX leading to the Growth of E-commerce Sector

Good eCommerce user experience is the key to success of an online shop. Besides good design, your website should be convenient for the users. Lets talk about it. 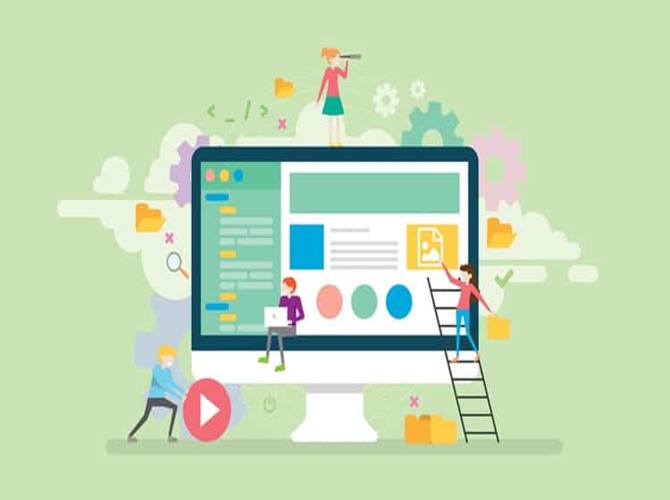 A weakly created website design can cause your business to get away from their customers and in the end money, and unfortunately, bad web design is more common than you might expect. Lets explore the…