Applications of Internet of Things

With the wide availability of devices that can be connected through a network, the demand for a variety of network ranges has increased alongside. Different devices require different connectivity, data rates, capabilities, communication ranges, power and memory, Gartner’s reports say that these networks known as communication protocols will approximately reach 20.4 billion by the end of 2020.

This blog will discuss some of the highly preferred IoT communication protocols.

The wireless technology used to connect or transfer data between two fixed devices. The network range is quite low as it covers short distances only up to 100m. One of the oldest wireless networks built by Nils Rydbeck, CTO at Ericsson Mobile in Lund, Sweden in 1998 is still being operated by the top operating systems like iOS, Android, Windows Phone, Blackberry, OS X, Linux, and Windows. Bluetooth newest version Bluetooth 5.0 renders support to Internet Protocol Support File. whereas they have also launched Bluetooth Low Energy which is an advanced version of Bluetooth.

One of the favourites by the developers as well as the users as it has the capacity to transfer large amounts of data in milliseconds. The first version of WiFi: 802.11 protocol was introduced in 1997 and got a patent in 1998 by WiFi Alliance. Starting from 2Mbit/s to finally achieve the link speed of 1Gbit/s, WiFi has gained popularity over the last few years and now can support many smart devices ranging from a cellphone to a television.

Best used for high-level communication, ZigBee is created for more for the industrial purpose than for the direct consumer. It works on the frequency of 2.4GHz. Developed by ZigBee Alliance, it is typically used for:

Z-Wave developed by Zensys was introduced in 1999 and has a physical range of 100m while operating 800-900MHz radio frequency range. The IoT protocol is used for home automation applications like security systems, windows, light controlling, thermostats, swimming pools and many more.

LoraWan or Long Range Wide Area Network is an IoT Protocol used for vast networks powered by millions of small devices. It was built by Cycleo, later bought and patented by Semtech. It has a long physical range and covers up to 10km and runs on 868 MHz in Europe, 915 MHz in Australia and North America and 923 MHz in Asia.

Narrowband Internet of Things is a low power wide-area network developed by 3GPP. It is well known for its features like low cost, low power, indoor coverage and high connection density. NB IoT follows the single bandwidth range of 200kHz. It is further supported by all mobile devices and has the capability to exist alongside 2G/3G/4G mobile networks.

Thread is a low power wireless networking protocol that enables device-to-device or device-to-cloud communication. Furthermore, thread allows the connection between thousands of hundreds of products maintaining the security alongside. As far as the build is concerned, it is supported by IEEE 802.15.4 radio standards and is developed using proven standards.

Message Queue Telemetry Transport (MQTT IoT is a message protocol) and comes under the category of IoT Data Protocol. It was developed in 1999 by Arlen Nipper (Arcom) and Andy Stanford-Clark (IBM).  MQTT holds three messaging types: Connect, Publish and Disconnect.  The latest version of MQTT was published in 2019 as MQTT 5.0.

Constrained Application Protocol (CoAP) is intended for those devices that are resource-constrained network devices and comes under the category of IoT Data Protocol. Wireless sensor networks nodes are one such example that uses CoAP. the smallest of its message consists of 4 bytes in length and this length is minimum to be carried out throughout.

Advanced Messaging Queuing Protocol(AMQP) is a messaging protocol that carries forward point-to-point communication reliably. The tool was developed in 2003 by John O'Hara at JPMorgan Chase in London. The link frame is the heart of AMQP whereas AMQP contains nine more frameworks: open (the connection), begin (the session), attach (the link), transfer, flow, disposition, detach (the link), end (the session), close (the connection).

Above mentioned are some highly recommended IoT communication Protocols and; to which, we have tried to give the exact information enabling you to make the perfect choice for your device. 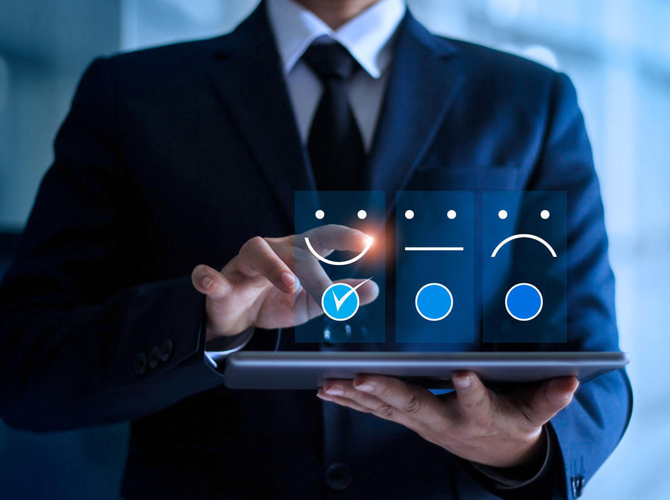 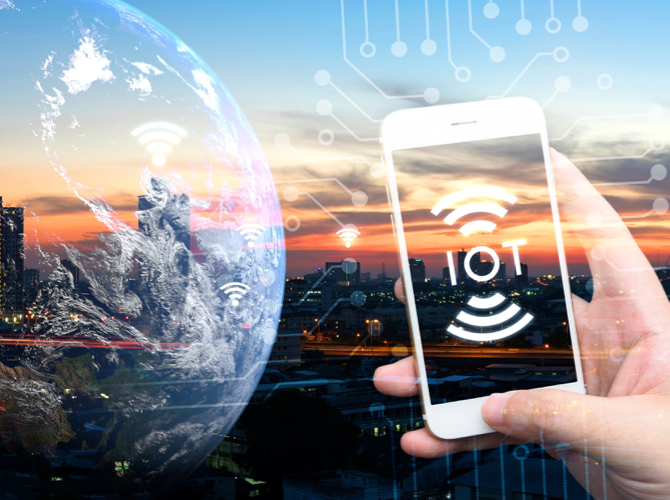 A Virtual Personal Assistant (VPA) is a software agent that can provide services for an individual based on commands given or questions asked by the users. IoT App Development getting along with Virt… 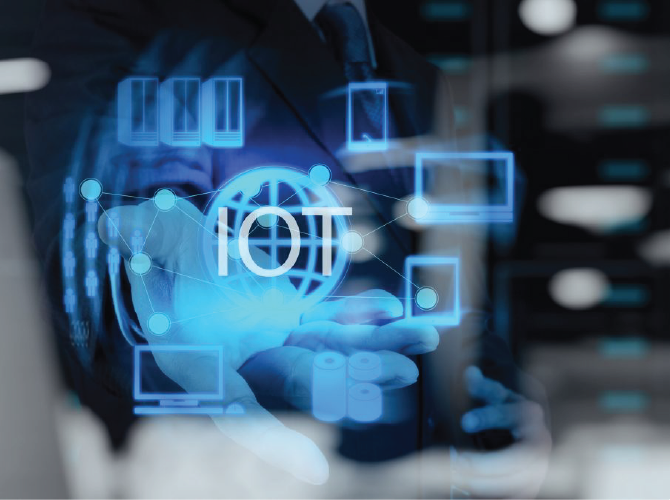 IoT applications have been benefiting almost all the major economic sector up till now. Some of these applications are Smart Cities, Smart Home, Smart Car, Smart Grid, IoT in Healthcare, IoT in Agric… 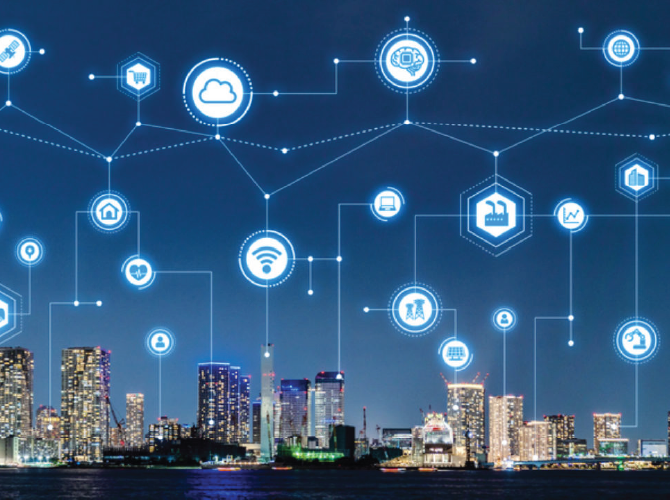