Artificial Intelligence has become an ardent part of human life where digital technology has become the forefront for the same. From talking to dating a robot to marrying one, humans have actually fallen for the technology in a way that one could never think of before. Tech has touched each and every aspect of our life wherein, it becomes now pertinent to question whether such a right should be given or not? Or, whether because of the human advancements are we humans allowing the tech to penetrate into our lives way more than it is required? Or, our lives now not only revolving but are actually consumed by the tech world? Lastly, is it actually ethical to give such a free hand to Artificial Intelligence to interfere and to let it dominate human individuality? 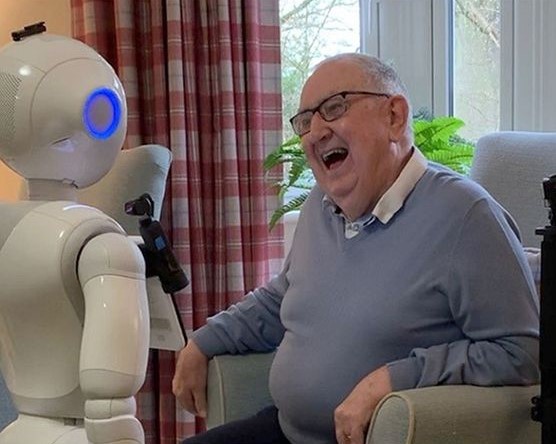 Unless and until Chatbots were performing surgeries or other kinds of physical therapy sessions it was fine but when the chatbots started to invade the psychological aspects of the human brain it became problematic. There are three main reasons to condemn such an act; first, Chatbot is a machine. A machine can be trained to be friendly but by the end of the day, it is not human and therefore, may not be able to render emotional support which a human therapist will be able to provide. Second, the bots are made aware of the human’s mental vulnerabilities and if such data gets into the wrong hands then it may endanger masses plus, will be jeopardizing the privacy of hundreds and thousands of people. Lastly, even if taken care of the above given loose ends, not all humans will be comfortable talking to a bot to discuss their personal or mental problems. For an instance, if a person is suffering from depression where he feels empty, not worthy enough or can sense a void inside him then, talking to a bot is never a solution for the same.

Bots appointed as a judge in the Court-Room 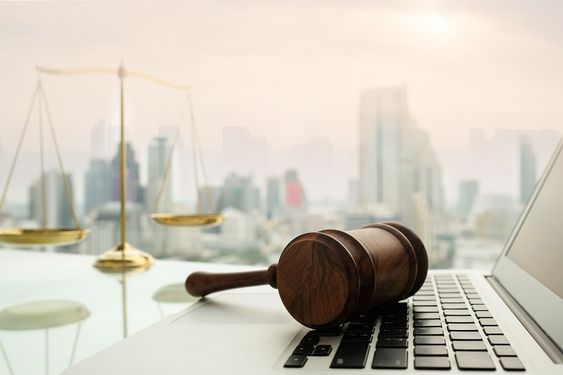 Are robots capable enough to understand the intricacies of human life? Even if they are fed with tons of data, does it become a valid reason to let them make the decisions on human life? Aren’t they dehumanizing the humans or human individuality for that matter? Yes, they may be used to maintain law and order but is it ethical to let them sit on a chair for making decisions for human life? It is said that each and every human has a different experience and so, will the bot be able to consider the uniqueness of each and every case and then make a decision? Plus, again the same question, the bot will contain the personal information of each and every case, is it ethical to store confidential information on a server which can get exposed to a number of threats. Is it worth taking the risk? 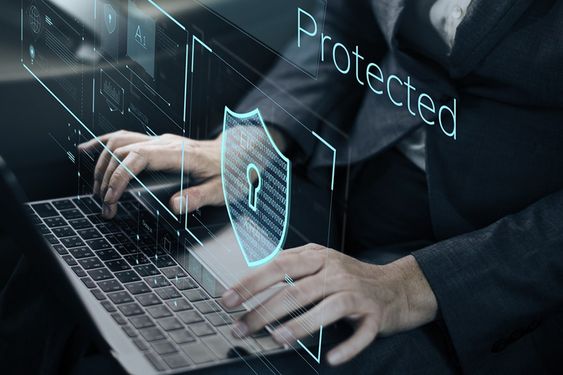 The basic definition of Machine learning states that the machines need to be trained to enable them to perform certain functions. And, to train the machines, data needs to be fed to them to recognise the patterns and actions that are taken as a result to perform the desired function. To perform tasks like profiling, predict and create a personalised dashboard AI is saturating, classifying and categorising data to render a high-end user experience. For example, What you search today on Amazon today will be recommended to you again or something similar which matches the product category tomorrow or whenever you open the application the next time with the same credentials. And, in accordance to perform this task, AI starts invading the privacy of the user where the database created for the machine is not anonymous and therefore, becomes vulnerable to exploitation. Threats that hover over the user data are: 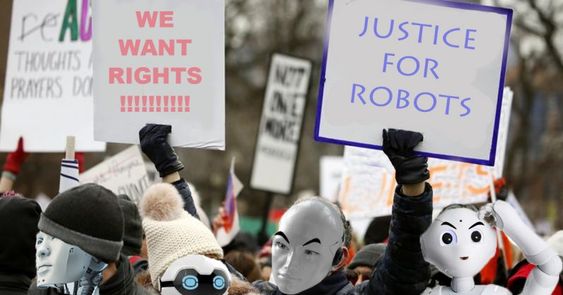 In October 2017, Sophia became the first robot in the world to have citizenship rights. From being a robot - an object, Sophia travelled a journey to use the pronoun ‘she’ rather than ‘it’ as she became a citizen of Saudi Arabia. Following the same road, a chatbot too became an official residence of Shibuya, Tokyo in November 2018. The world is still developing and there are protests going on in many countries where humans are fighting for such rights, so, the question that arises with the same is; is it justified to give Robot rights that are equal to humans. Is it ethical to keep their rights on the same weighing machine? Lastly, what if the robot commits a crime, who will be punished for the same robot or the creator of that robot? Will the law be the same for robots as well?

There is no predefined set of AI principles or rules to be followed in order to maintain the ethical and moral regulatory in the Tech world. But considering the circumstances and the fact that AI invading the privacy of humans has become an ongoing question to which the debates for a solution are continuously on rising. Problems stated above and many more highlights the unavoidable absence of ethics in AI. And, to fill the same void, there needs to be a set of AI principles to make AI Ethical.