PWAs are now the darling of the industry!

Progressive Web Apps, this term has gained an immense significance over the last few years. But still, some businesses have an iota of ideas about them. One reason can be the lack of resources. If you are also wondering about what exactly is a PWA and how it can be beneficial, then don’t worry. We have tried to cover every single aspect of PWAs here in this blog. Even Google also did a case study on PWAs. We have snippets from it as well. So just sit back and read.

Ever since some fancy and heavy words like Artificial Intelligence, Machine Learning, IoT, etc. started coming into the market, people want their companies to submerge deeply into them without actually knowing the concepts behind them. Honestly, Progressive Web Apps are not a part of this trend. They are not brand-new technologies but rather an improved version of existing ones.

Technically speaking, a PWA is a website that behaves like a mobile application and is capable of running across all devices with an established set of requirements. The baseline criteria for building PWAs is that they must include the Web App manifest, a service worker, and an icon. Plus, they must run under HTTPs.

HTTP: Ensures websites to be delivered over a secure connection.

Web App Manifest: A JSON file with all the meta content.

Icon: Image to be displayed on the home screen of the user on installation.

Quick Recap of the Types of Mobile Apps

Let’s first check what Google has to say about PWAs. Google introduced an acronym to highlight the benefits of PWAs and that is FIRE.

-PWAs are everywhere, but why? We have listed down some of the advantages of using PWAs for your business:

-Speed: Quick response to user interactions with smooth effects and no chaotic scrolling.

-Disclosure: No need to wait for the traditional installation process of mobile apps.

-Light as a feather: PWA versions of heavy apps are usually of the size in KBs.

-Reliability: Instantly loading regardless of the network or speed.

-Engagement: PWAs enable push notifications and alerts. Just an icon on the home screen is all that is needed.

-Responsive: Whatever be the screen resolution, PWAs can fit anywhere.

-User experience: Features in parallel with their native counterparts.

-No version updates: Yes, right. No need to worry about periodic updates.

PWAs are the websites that took all the right vitamins. With responsive designs being introduced in web development, PWAs are the only solution to get your business on the right track no matter what the size of the screen is. The responsive framework works on 12-columns web layout with each column getting a share of 8.33% (100/12) on the screen. Now, nearly all the browsers support service workers that enable PWAs. PWAs are very similar to their native counterparts in terms of layout and appearance with tons of additional features and benefits. Also, native app stores are now overflowing leading to confusion among users regarding which app they should download when hundreds of apps in the same category are available. PWAs can generate more revenue as compared to native apps and hence, we say that PWAs are the future of the mobile web.

Have a look over some real-life examples

Pinterest observed tremendous growth in core engagements and ad click-throughs when they shifted their mobile website towards a PWA. The gist of the story is that PWAs are powerful and fast. They have the required potential to eliminate the need for several vanity native apps. Lastly, if you have not started yet, it is the perfect time to integrate PWAs into your ecosystem of customer touchpoints. 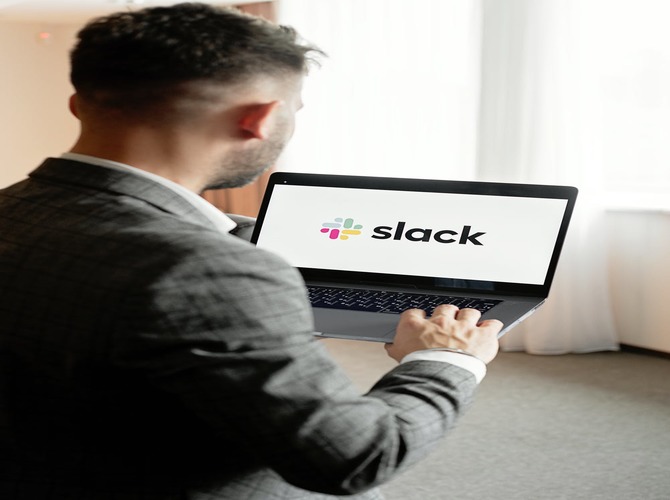