Python and Java are two of the most widely used and well-supported programming languages. Let us explore which one is a better language on terms of the following criteria and is the best language for developers in times of today.

But let us start with understanding what the two programming languages are? 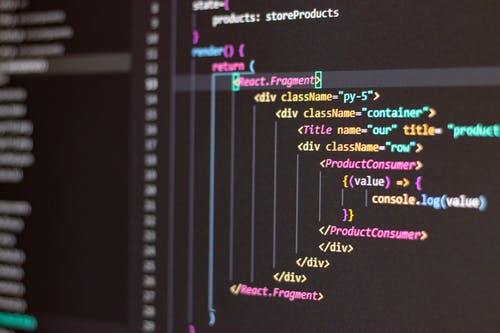 An introduction to Java

An introduction to Python

Python is an interpreted high-level general-purpose programming language created by Guido van Rossum in 1991. It was created with the goal of making code easier to understand than in other languages by employing extensive indentation. It's most typically used for data analytics and machine learning, although it may be used for a variety of other things.

In terms of popularity, there is a difference between java and python

Both languages have long competed for public attention. However, with the introduction of JavaScript, they've been vying for the top rank.

Python was named the fastest-growing programming language in Stackoveer's 2018 developer poll, overtaking C++. Despite the fact that the gap between the two languages had narrowed dramatically, many developers preferred Java.

Fixing bugs in Python vs. Java

Any problems introduced by the programmer in Python will not be discovered until that line of code is executed. This may result in operational failures and a longer turnaround time. While objects in Python are prone to mutation, object mutations are impossible in Java. As a result, secure software development is possible. 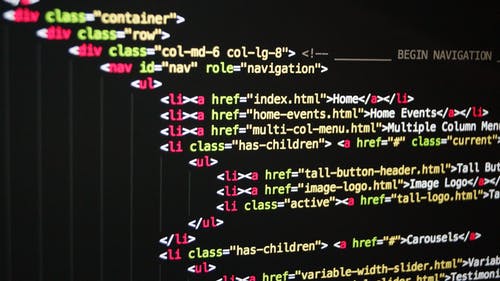 Python and Java can work together to solve problems via integration platforms like SnapLogic. SnapLogic's products let you integrate cloud, on-premises, and hybrid software applications and data sources.

Speed and efficiency differences between Python vs. Java

Java's efficiency is partly due to its Just-In-Time (JIT) compiler and concurrency capabilities. The Java Runtime Environment includes the JIT compiler. It boosts Java application efficiency by converting bytecodes into native machine code "just in time" for execution. The built code is immediately called by the Java Virtual Machine (JVM). Compiling does not need CPU time or memory because the code is not interpreted. This could theoretically make a Java program as quick as a native app.

While Java programs are immediately compiled, Python applications are interpreted, which slows them down during execution. The effort of the interpreter is increased while determining the variable type during runtime. Memory utilization is also aided by remembering the object type of items received from container objects.

Difference between java and python in terms of syntax

Python is a very active programming language. The developer does not have to enter the variables while typing. These are entered during the execution of the program. Python becomes virtually as simple as English because of this.

Another feature of the language's simplicity is that it does not need indentation or enclosing braces. As a result, the language is user-friendly and straightforward to read.

Java is the opposite in this regard. It has very tight syntax constraints, requiring you to write in all the variables, and the program will not execute if there is an error or anomaly in the code.

To define a block or method with many lines in Java, for example, the lines must be enclosed in curly brackets. Python, on the other hand, permits indentation when composing multiple-line chunks.

While Java is a more common alternative, Python is frequently utilized. Python has been used by people outside the development profession for a variety of organizational goals. Similarly, while Java is quicker in comparison, Python is superior for longer projects.

Ultimately, it is determined by the sort of application a developer want to create. It is safe to proceed if you examine the characteristics and a language tick most of your boxes. Python, on the other hand, would be a better choice if you're just getting started with development. Java, on the other hand, will be the chosen language for enterprise-level applications.