React.js is the most popular front-end JavaScript library for developing Web applications. React.js or Reactjs or just React are different ways to represent React.js. Let’s explore more about this very-interesting and helpful web application

What is react js?

React.js is an open-source JavaScript library that is utilized for building user interfaces exclusively for single-page applications. It is used for managing the view layer for web and mobile apps. React also grants us to create reusable UI components. React was first invented by Jordan Walke, a software engineer working for social media giant, Facebook. React first implemented on Facebook’s newsfeed in 2011 and followed by in 2012 on Instagram.com. 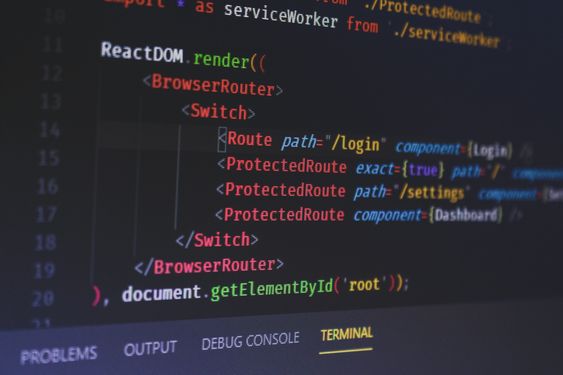 React lets the developers to create large web applications that can change data, without reloading the page. The main objective of React is to be fast, scalable, and simple. It works only on user interfaces in the application. React can be used with a blend of other JavaScript libraries or frameworks, such as Angular JS in MVC.

Why use react js?

There are so many open-source platforms for making the front-end web application development easier, like Angular, then why React?

With the front-end world-changing on a daily basis, it is hard to devote time to learn a new framework – specifically when that framework could become a dead end. So, if you are looking for the next best thing but you feel a little bit lost in the framework jungle, trying React is the best suggestion.

Let us now explore the reasons and benefits of using react js;

ReactJS is just easier to understand right away. The component-based approach, well-defined lifecycle, and use of just plain JavaScript make React very easy to learn, build a professional web and mobile applications, and further support it. React uses a special syntax called JSX which permits you to mix HTML with JavaScript. Although this is not a requirement, but developers can still write in plain JavaScript, but JSX is comparatively much easier to use.

React can be used to create mobile applications using React Native. And react is a conformist fan of reusability, which means extensive code reusability is supported. And, at the same time it can make IOS, Android and Web applications.

Anyone with a basic prerequisite knowledge in programming can easily understand React while Angular and Ember are referred to as ‘Domain-specific Language’, indicating that it is difficult to learn them. In react, one just needs basic knowledge of CSS and HTML.

React does not offer any concept of a built-in container for dependency. You can use Browserify, Require JS, EcmaScript 6 modules which we can use via Babel, ReactJS-di to inject dependencies automatically.

React uses one-way data binding and an application architecture called Flux commands the flow of data to components through one control point, called the dispatcher. It's easier to debug self-contained components of large ReactJS apps.

ReactJS applications are super easy to test. React views can be treated as functions of the state, so we can manipulate with the state we pass to the ReactJS view and take a look at the output and triggered actions, events, functions, etc.

Reactide is the first react IDE for web application development. This cross-platform desktop application guarantees simplicity like opening a single React JSX file instantly renders the react project in the browser. It incorporates a custom browser simulator and an integrated Node Server that eliminates your dependency of build-in tools and server configuration. This tool for reactjs also ensures visual editing support with its live-representation of the project architecture. Some features of Reactide include; Component visualization, Hot module reloading, Streamlined configuration, Compatible terminal for workflows and commands 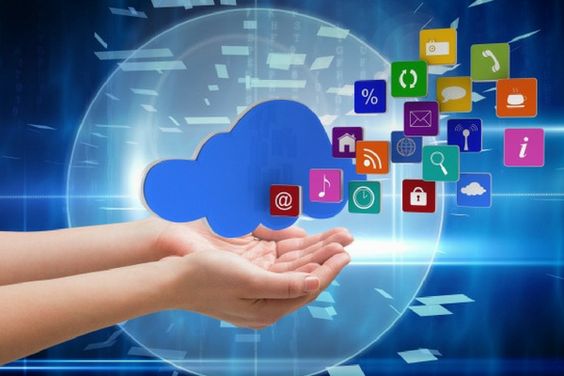 This tool for React offers a complete solution for building reusable components. React Cosmos is devoted to enhancing all the small and big components in react development. It scans the components and allows rendering components with any compose of context, state, and props. It allows you to view how applications evolve in real-time when connecting with running instances. With surface dependencies, React Cosmos enhances the component design. Some features of React Cosmos include; Laser focus, Long-term design, Component library,

React Sight is a significant tool among the best react development tools that offer to view applications in chart format. It empowers you to visualize your apps with a live component hierarchy tree structure. It is the lightweight & unconstructive platform. This react tool works well with all libraries including redux, react-router, and react fiber. Some features of React Sight include; Open-source, Enhances speed, No setup is required, Built-in filters that avoid deviations