DevOps isn't magic, although it might appear that way on the outside. Professionals in creative sectors are establishing new positions for themselves in today's employment environment. One example is the role of DevOps Engineer. 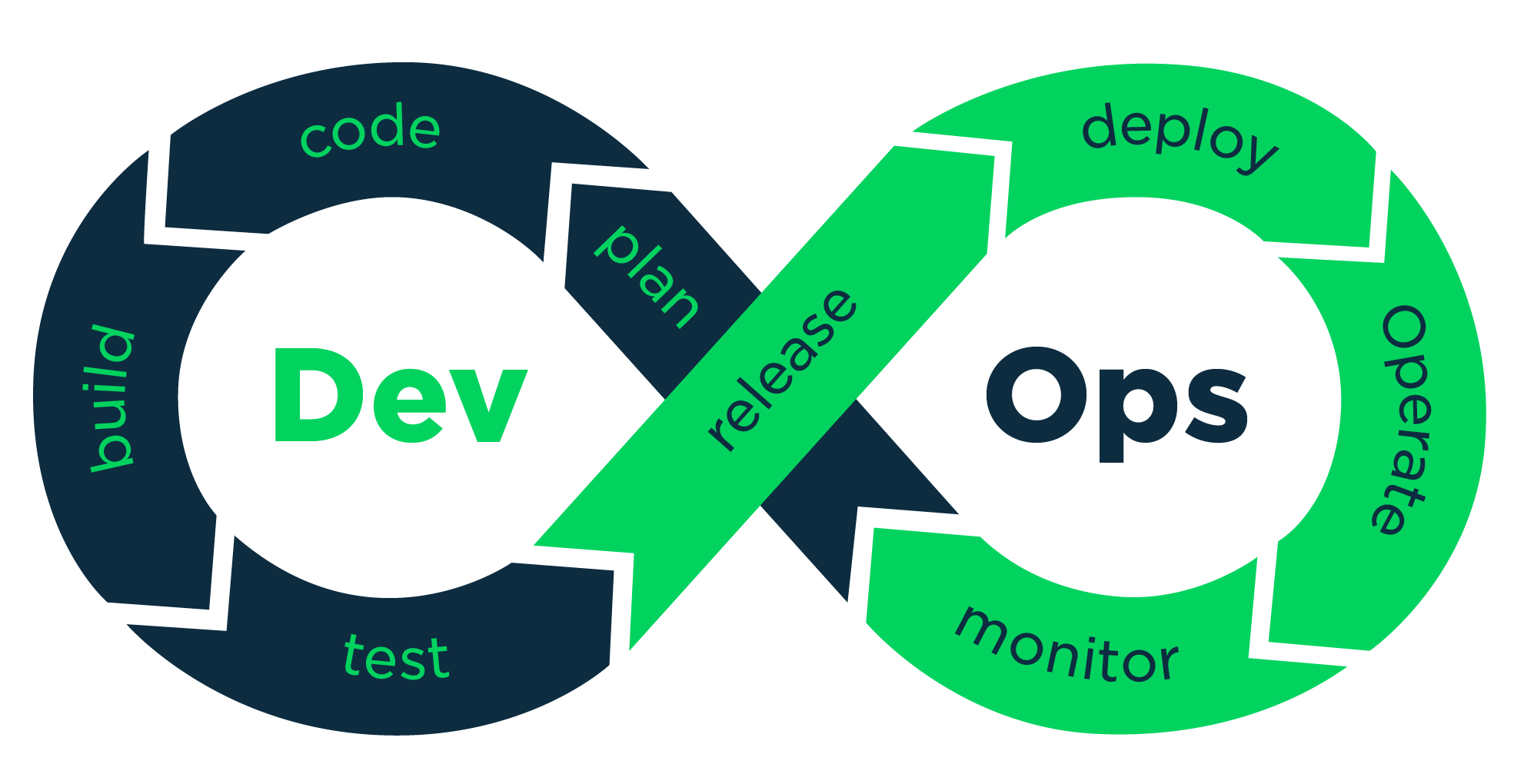 The DevOps Engineer is a cloud infrastructure IT services renaissance person. Because the DevOps Engineer is the product of a dynamic workforce that is still growing, understanding this job may be challenging. As a result, the road to become a DevOps Engineer is not well defined. DevOps workers come from a variety of IT backgrounds and enter the field at various stages of their careers.

What we do know about DevOps engineering is that it refers to a profession created to help businesses by fully adopting cloud infrastructure in dedicated, multi-tenant, and hybrid settings.

A DevOps Engineer's ability to communicate effectively is crucial. DevOps Engineers are comparable to IT Project Managers in this regard. They usually operate as part of a DevOps team with other experts in similar roles, each handling their particular piece of the infrastructure puzzle.

Because it was designed to bridge the gap between software development teams and IT operations, DevOps is unique. (This is where DevOps gets its name.) One way to conceive of these departments is as two sides of the same coin that occasionally have difficulties sharing each other's perspective.

The DevOps Engineer is a key member of each team and acts as a link between them.

While a DevOps Engineer's responsibilities frequently require him or her to work alone, they are also skilled collaborators. This is due to the fact that their job needs them to build on the work of their development and IT colleagues in order to:

DevOps is frequently relied upon to mentor software developers and architectural teams inside a company in order to educate them how to produce scalable software. They also work with IT and security departments to guarantee that releases are of high quality. DevSecOps, which applies DevOps ideas to proactive security measures, is included in certain DevOps teams.

Because they deal with internal customers such as:

• Project stakeholders, the DevOps Engineer is a key IT team member (usually from within your organization)

DevOps engineers hardly work with external customers or end-users, preferring instead to focus on their internal clients' demands.

The DevOps Engineer is a customer-service oriented team member that can come from a variety of professional and educational backgrounds, but has built the necessary competence to go into DevOps via their experience. 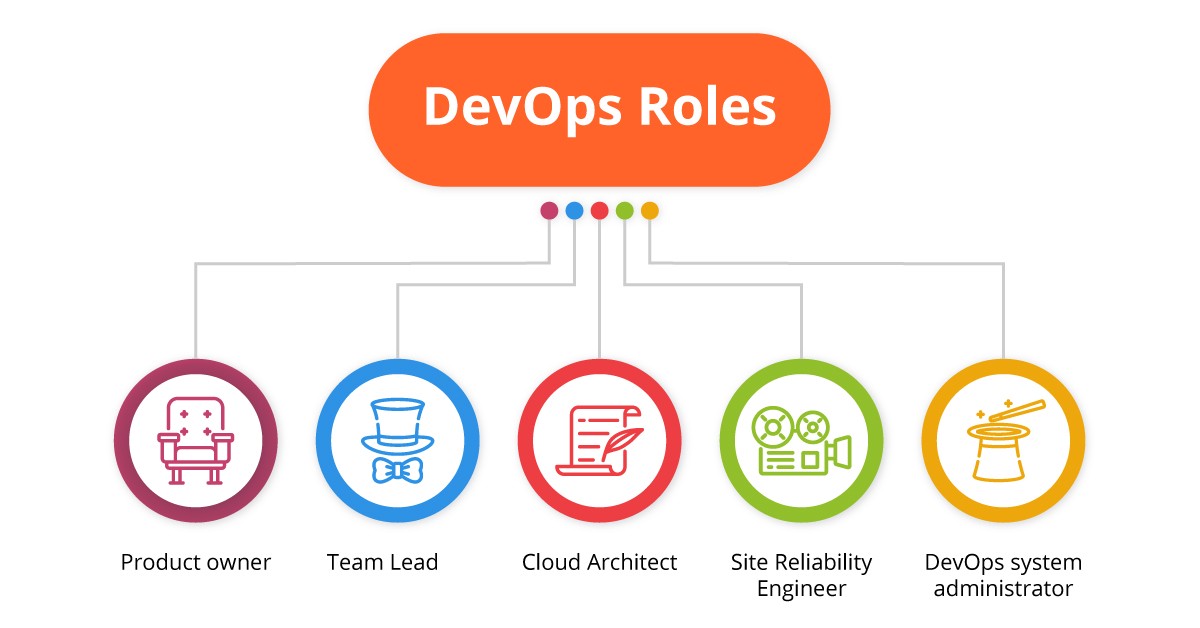 In most businesses, a DevOps job necessitates knowledge of:

DevOps Engineers are experts in writing code to make changes to current cloud systems rather than creating new ones. That's why DevOps-enabled companies update code more often and accurately than their competitors. So, someone interested in pursuing a career in DevOps should be skilled in a variety of open source technologies and have a comprehensive understanding of the technology utilised by DevOps engineers.

DevOps Engineers generally need a 4-year undergraduate degree in a relevant subject in addition to the above experience requirements.

During the course of a typical day, DevOps Engineers examine specific cloud operations and develop code to scale them to meet a critical requirement. To satisfy business demands, this might include: • Adding people to a cloud infrastructure

The DevOps engineer is responsible for the infrastructure components' configuration, documentation, optimization, and maintenance. Rapid-fire coding, or the ability to produce short bits of code in a variety of languages, is required for this sort of job. DevOps experts must also be comfortable testing in a virtual environment. It's easy to get caught up in the coding and testing and forget to plan.

What is one skill that DevOps Engineers should work on? Taking a look at the broader picture.

DevOps Engineers are recruited to help with infrastructure planning. However, what distinguishes the Cloud Database Manager from the DevOps Engineer is the ability to design integrations and enhancements across many platforms.

In DevOps, the ability to develop secure code is a huge plus. DevOps Engineers are in charge of providing assistance to the users of the infrastructure they create, and the first line of defence is to keep the cloud safe from hackers and viruses. Of course, they do this using code, beginning with secure software. 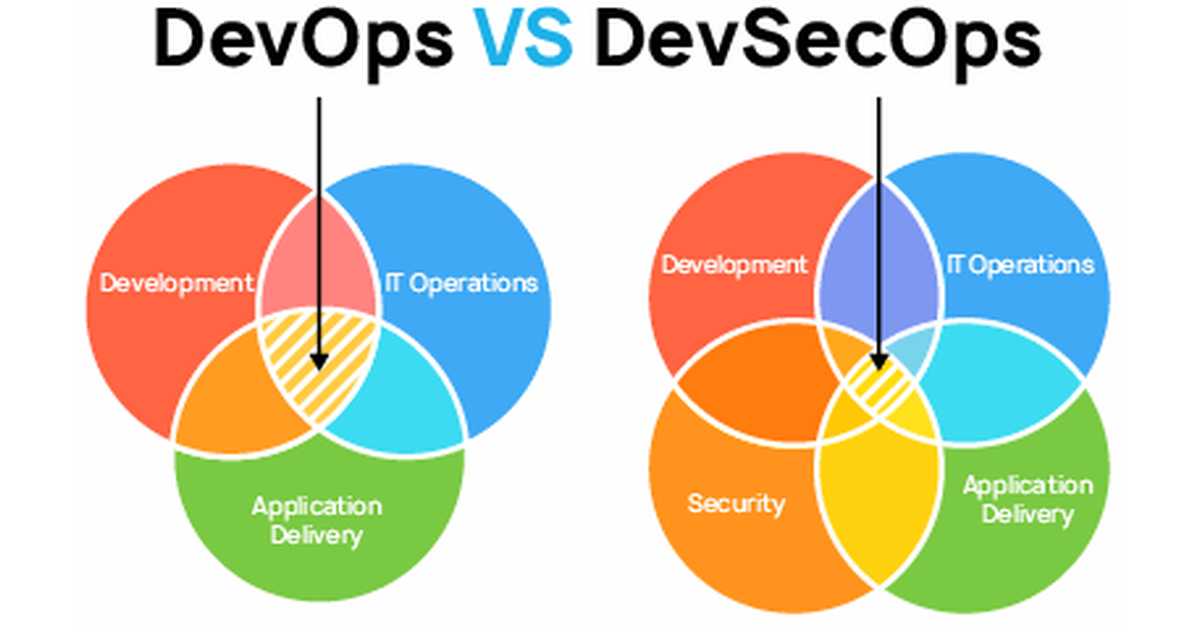 The concept of developing secure software is central to the DevSecOps approach. The DevOps Engineer may supervise the DevSecOps team and work with them to improve an organization's infrastructure security policies.

The DevSecOps team was founded on the belief that every practise in a company requires security. The team promotes business practises awareness, searches for vulnerabilities, and performs continuous monitoring and testing across all platforms.

A DevOps Engineer must have a thorough grasp of automation tools. In every DevOps position, this is a critical obligation. One of the things that distinguishes a DevOps Engineer from a Linux Engineer is their ability to deal with automation.

So, what should DevOps Engineers be aware of when it comes to automation? They must keep ahead of the competition in terms of the most up-to-date tools that may be used to increase efficiency. Many procedures that people perform manually may be automated by DevOps Engineers. They can write and deploy more code than other sorts of IT engineers because of this.

Finally, in order to be an excellent DevOps Engineer, a few soft skills need be cultivated. As a connector, you'll be responsible for bridging the gaps between various IT and software development teams. Because finding common ground across various teams isn't always simple, people skills are especially crucial to someone in this role's overall success.

Rather, it is one that is characterised by constant communication. To get their point across, DevOps Engineers must be comfortable speaking effectively and easily. When it comes to training important individuals about security and scalability, they have a lot to offer in many sections of the business.

In order to anticipate demands, DevOps Engineers must also be intuitive. In order to address the gaps in technology with professional care, they must be able to walk inside a company and grasp how the people, culture, and procedures interact to affect their job. 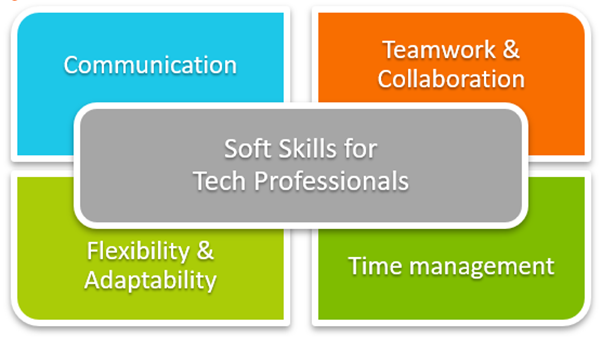 What does the future hold for DevOps engineers?

When it comes to:

• Lead time, converting to DevOps has a beneficial influence on IT companies from the top down.

The early response to implementing DevOps across businesses has been overwhelmingly favourable. The influence of DevOps on business culture has been one of the more unanticipated outcomes. It's a lot more than just an IT department. DevOps is viewed as a mindset that affects how employees interact, from top management to entry-level roles, in many businesses.

That's because it's built on the belief that everyone in the company is accountable for its overall success. However, because there are still a lot of unknowns about DevOps Engineer roles and duties, recruiting managers have a hard time defining them and hiring inside the company.

Nonetheless, the ideal candidate for the position must be knowledgeable in deployment automation, infrastructure automation, and version control. These abilities may be acquired in a variety of IT professions, the most common of which is software development, but they can also be acquired through programme administration.