Machine learning is shown as the protagonist behind technological breakthroughs as technology becomes a fundamental component of our daily lives. Image recognition is an example of a technological advancement that has altered our perspective of the world. Technology is advancing at a breakneck pace, and picture recognition has proven to be one of the most accessible uses of machine learning.

Not only conventional auto manufacturers are working on self-driving cars, but also tech behemoths are attempting to produce them. These devices are used for a variety of reasons, including reducing the number of road accidents, adhering to traffic laws and regulations, and so on. Cisco revealed its cooperation with Hyundai, a traditional car manufacturer, at CES last year to assist allow over-the-air upgrades for autonomous vehicles. 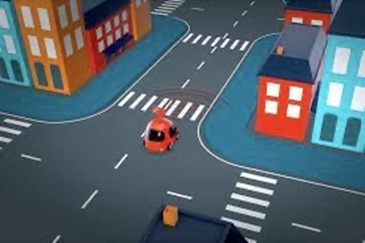 The game business has taken on a new dimension thanks to image recognition. In the current circumstance, sophisticated picture recognition technology allows gamers to exploit their actual area as a virtual battleground. Microsoft is rumoured to be creating 4K cameras that will be compatible with Xbox One, allowing you to connect into your Xbox One using facial recognition. Microsoft Kinect's advanced sensing capabilities have taken the Xbox 360 to a whole new level.

In the healthcare business, picture recognition technology is quite useful. It assists in the implementation of significant improvements during a patient's journey. Computer vision and image recognition are used in microsurgical treatments in the healthcare business that are driven by robots. Due to improvements in machine learning and artificial intelligence, the usage of this approach has increased over the previous decade. Real-time emotion recognition may also be used to assess how patients are feeling when hospitalised or on the verge of being discharged. 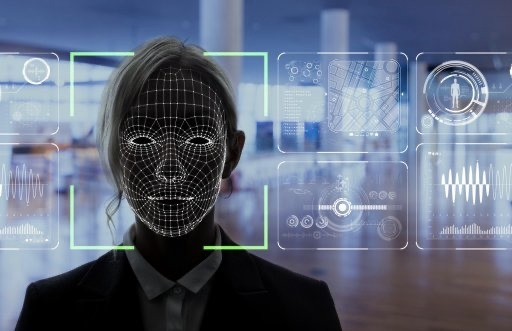 This is a combination of virtual and augmented reality. To address the limitations of VR and AR, merged reality is developed, which provides more dynamic and lifelike virtual-world experiences. Consider Intel's Project Alloy or Microsoft's Windows Holographic Shell, a wireless headgear that lets you use 3D cameras to bring actual things into the virtual environment.

In the retail business, there is a great need for this game-changing method.  An image recognition approach may be used to compare the quality and pricing of a product. Tesco Bengaluru is experimenting with biometrics and image recognition technologies, which are made up of a number of engines that cover recognition, geometry, quality grading, and product range planning, among other things. 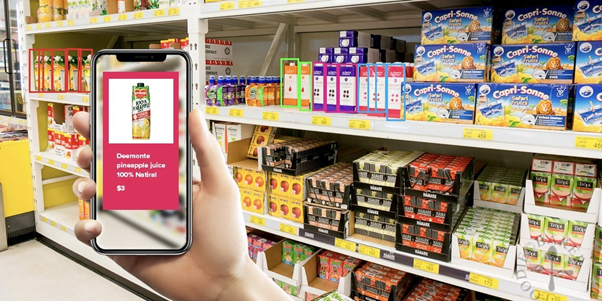 In the security business, this new technology is playing a critical role. Security measures are an important component of any platform, whether it's an office, a smartphone, a bank, or a house. Drones, security cameras, facial recognition biometric devices, and other security gadgets have all been created. SimCam home security and home automation cameras with artificial intelligence for facial recognition, pet tracking, and much more via location training will be on display at CES 2019. A characteristic of Netatmo, a smart interior camera, is that it only starts capturing footage when it identifies any unknown faces.

In this field, image recognition is doing pretty well, since technology has made it simpler for marketers to locate pictures on social media. The image recognition technologies can search for photos on social networking sites and compare them to large libraries to find the appropriate images at unprecedented speed and scale. As a result, it provides significant benefits to businesses in terms of customer service. In 2016, Facebook introduced a tool for visually challenged individuals that combines face recognition technology with automated text technologies to create an accurate description of the photo's content as well as a description of who is in the photo without being tagged. 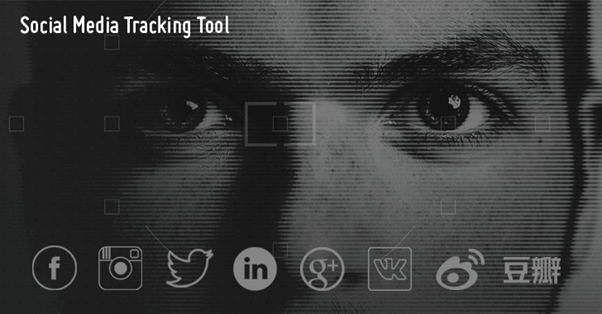 Image recognition is used in this technology to offer the best search results to consumers. Although Google and Bing are the most established participants on this platform, there are other visual search engines that provide similar duties. Picsearch, for example, is a classic visual search engine with a large picture database. Marks & Spencer, a British company, has debuted a visual search style finder in their shop.