The modern-day world is coming on a single platform where the digital world is moving at an impressive pace and one comes across new information on an everyday basis. Social media is playing a crucial role to provide a stage where people interact and share information alongside spreading rumours or what we know call it “fake news”.

Who gave the term “fake news”?

The word “fake news” has recently become popular and gained its stature in the dictionaries only in the past 4-5 years; after, Donald Trump used it during his election campaign of 2016. Let’s see what the Cambridge Dictionary has to say about it:

Every day, a huge amount of news is spread via social media posts where people get a platform to learn, discuss, opine and express their views globally.  This has become a part of our society and has also become a daily routine as well. But with this new routine has emerged a new problem and i.e “fake news”. Social Media can be easily mishandled and the instances of the same are visible these days. Many times, a hoax- news is spread like a wild-fire and people generally start believing it without checking the reliability status of the spread information. Unreliable sources are often seen indulging in spreading fake news, hoaxes or conspiracy theories across the globe where the machine becomes a mediator for it.

How is the IT community working for social media handling this?

After many such instances, it became evident for the IT community to take charge of it and come up with various solutions to detect “fake news” in order to avoid serious conflicts. Machine Learning became an immediate tool in hand for the developers to tackle the problem but very few platforms are using it as of now. For example, Facebook is one of the major social media platforms that does not have its own fake news detection system; though they rely on the third party organization for the same. Facebook has appointed a third party that checks the accuracy of the news or the post only after it has been submitted as a review or commented as a piece of false news. The fact-checkers therefore, start their process in both technical and humanly manner which means that a human is appointed who looks deep into the story and goes to the source to check the validation of the spread word. Or else they do take help from machine learning services that verify the news based on the proposed algorithms and the system’s database. Similarly, other social media platforms like WhatsApp, Instagram, hangout, TikTok, hike, WeChat, telegram and so many applications do not possess any fake news detection which makes it even more complex to know the accuracy or the reliability of the spreading story.

Not many methods have been developed to detect fake news. But with time Artificial Intelligence has become an important tool which after much training & deep learning has proposed algorithms that analyze and identify the validation of the shared story. The process is time-consuming and requires a lot of skills and expertise in the area to function as a fake news analyzer. CreateBytes is an IT company and we take pride in being among the top fake news detection companies in India.

Our team here is an expert that is trained in working with platforms used for checking the accuracy of the news or the story. Using the database provided to our team by the client, our team will then select, identify, recognize, search and detect the reliability of the proposed story. Machine learning algorithms and perfect coding will become handy in providing the best results possible. Both the analyzers and the machine our made to follow the approach developed by our experts:

Source: The aim is to get to the Source from where the word has been spread. The source becomes the first stage of our detection plan where the origins of the spread news are uncovered and analyzed further.

Authoritativeness: Moving forward, we do a quick background search of the admin who has posted the news followed by sentiment analysis on the same to discover the motif or the agenda behind posting the news.

Trustworthiness: Lastly, the credentials and the expert reviews are taken under consideration to understand the reliability of the news before presenting the final result.

Machine Learning has made it possible to detect fake news but the accuracy of the result still depends on the database fed to the machine. Via machine learning, CreateBytes is trying to widen the scope of fake news detection and apply it more generally in the future. 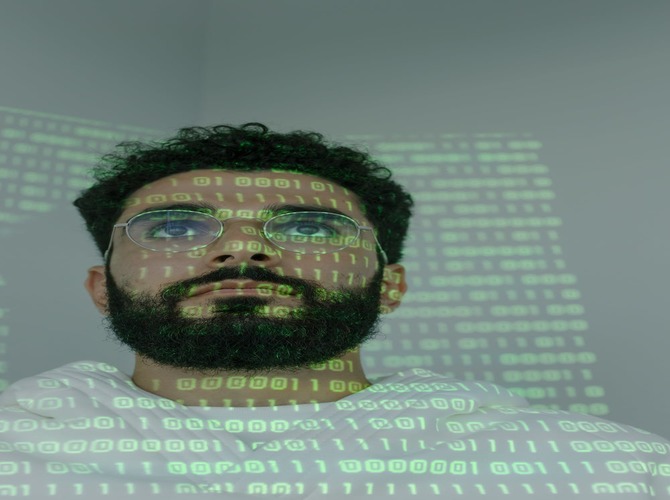 Python and Java are two of the most widely used and well-supported programming languages. Let us explore which one is a better language on terms of the following criteria and is the best language for… 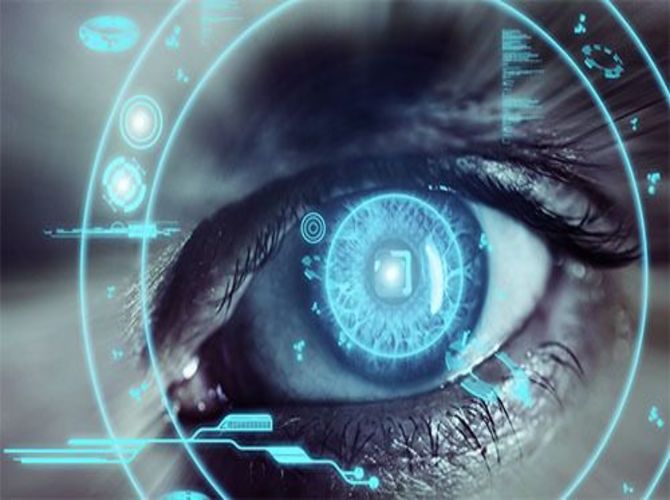 Everything you need to know about computer vision

Because the science of computer vision is still developing, it has yielded outstanding results in a variety of fields. The future of Computer Vision is bright, and with more developments and research…